Christchurch is full of unique treasures, with a variety of heritage buildings from different periods. Discover some of these special places on your holiday to New Zealand... 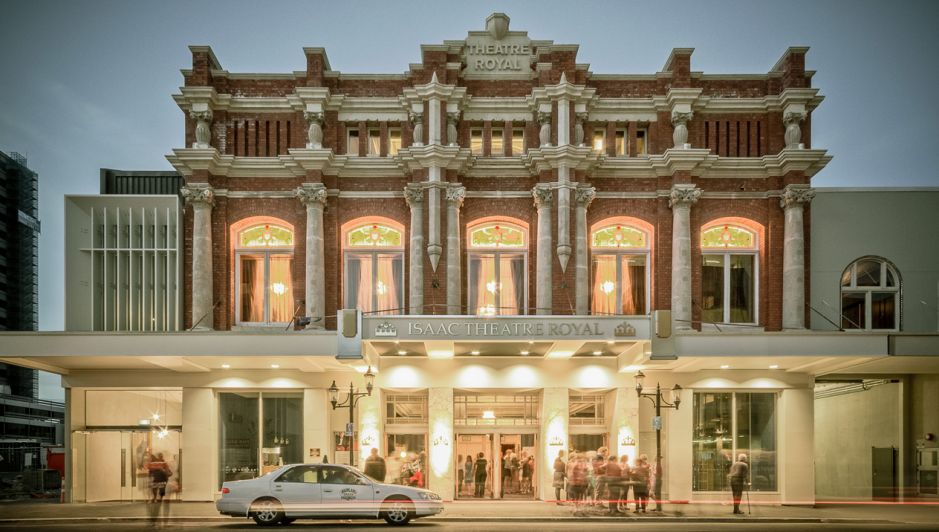 Since 1928, The Isaac Theatre Royal on Gloucester Street has hosted everything from wrestling matches, cinema and vaudeville to Shakespeare, ballet and grand opera.

Many well known artists have performed here over the years including Louis Armstrong, Dame Kiri Te Kanawa and Dame Malvina Major. The painted interior dome was conserved on site after the earthquake, and reinstated in a new theatre building behind the original façade.  The painstakingly restored Theatre has recently won a series of New Zealand and international architectural awards for its wonderful restoration outcome. 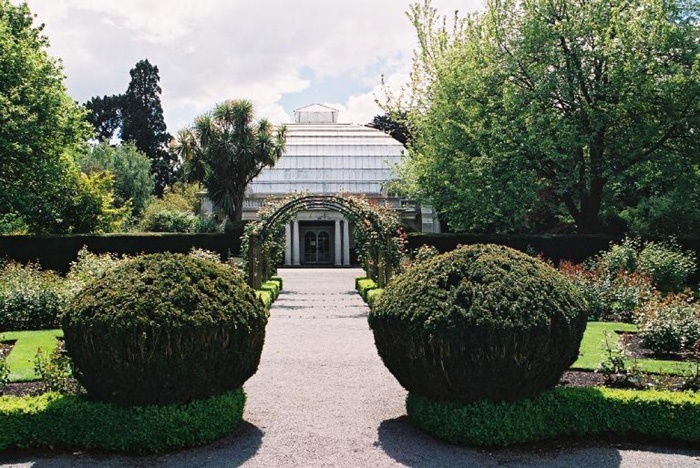 The internationally-acclaimed Botanic Gardens at Cunningham House are heritage gardens that attract more than 1.4 million visitors each year. The gardens are home to impressive and in many cases very rare plant collections, while the Victorian-era design of the glasshouses themselves are striking. Cunningham House is one of New Zealand's protected Historic Places.

The early Canterbury Museum buildings (1870−1877) sit at the west end of Worcester Boulevard, Christchurch. Fine stonework, a prominent tower, large rose window and distinctive porch all contribute to the charm of this Gothic Revival building by B.W. Mountfort.

Visit to soak in the historic architecture, then enjoy discovering New Zealand's rich cultural and natural heritage as you explore the museum's exhibitions - including rare Maori artefacts and an Antarctic exhibition.

The Curator’s House was designed in 1919 by leading Christchurch architects Collins and Harman in an English Domestic Revival style.The first curator to live in the new house was James Young (Curator 1908−1933), and successive curators continued to reside in the house until the 1980s.

Set on the banks of the lovely Avon River within the Christchurch Botanical Gardens, you can now dine inside the historic home, as the Curator's House is now a restaurant. 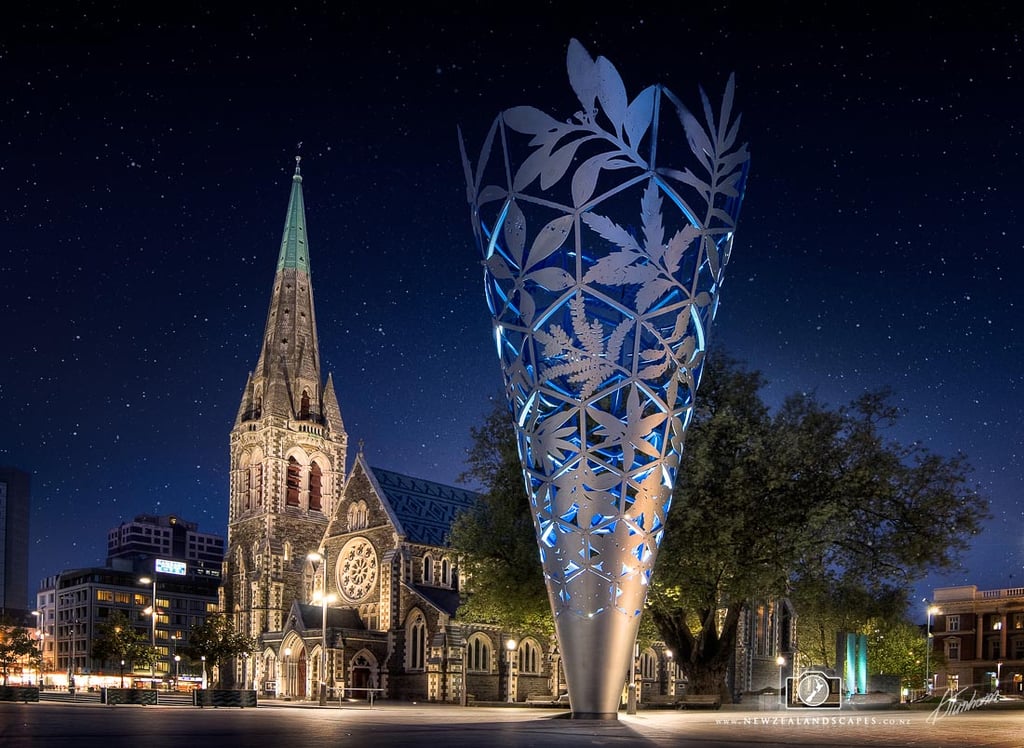 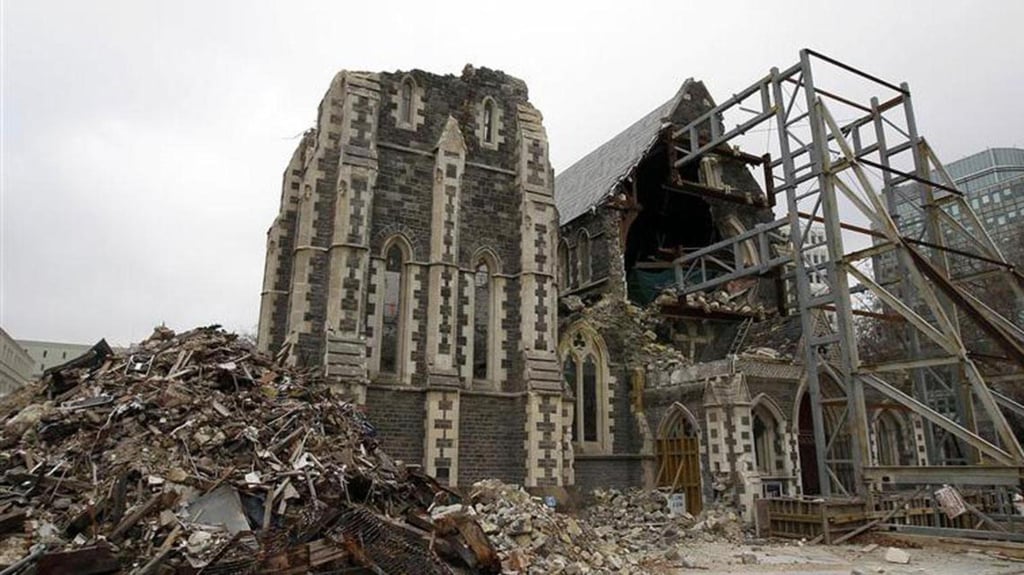 The Christchurch Cathedral is one of New Zealand's most iconic and loved buildings. A Gothic Revival Anglican Cathedral, the building was part of plans for the new settlement of Christchurch by the Canterbury Association and was designed by the prominent English architect Sir George Gilbert Scott in 1850. Construction began in the 1860s, and although the nave was consecrated in 1881, the transepts and chancel were not completed until 1904. 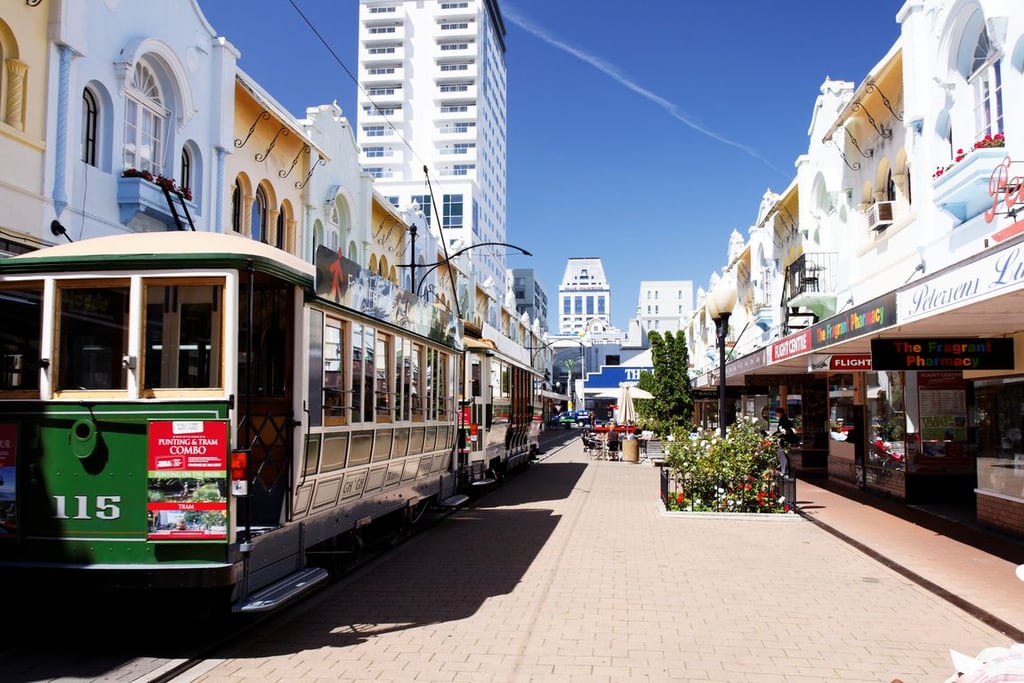 At the time of its construction, the concept of an entire street made up of small speciality shops was a new one for the nation. The 40 shops on individual titles were designed in the Spanish Mission Revival style by H. Francis Willis in 1930. Built from 1930–1932, it was one of the few large scale building projects undertaken in New Zealand during the Great Depression. 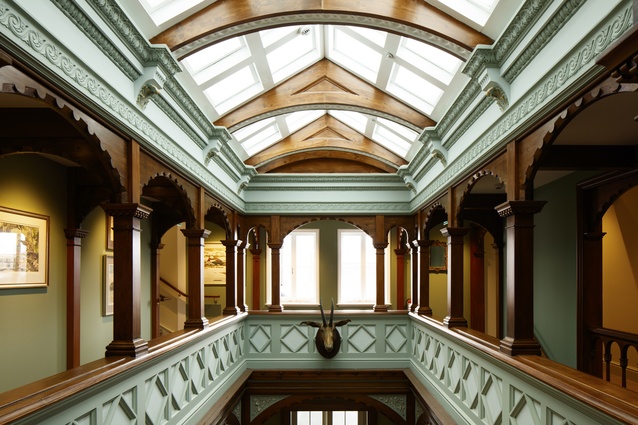 The Atrium at The Christchurch Club


The haunt of early Canterbury run-holders, including the English author Samuel Butler, the Christchurch Club (1862) was built as a gentlemen’s club for early Cantabrians.

Designed by B.W. Mountfort, it became an important centre of early colonial political and social life. This timber Italianate-styled building features elements executed in timber that are normally associated with stone buildings. The Club has recently re-opened after extensive and meticulous renovations.

We can also recommend and book for you a superb Christchurch hotel, Luxury Lodge or boutique accommodation while you explore the delightful city of Christchurch. Ready to visit? Ask our well-travelled team to create a luxury holiday itinerary for you in Christchurch today.